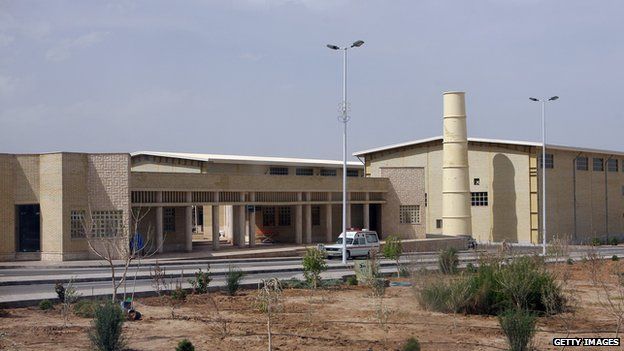 Iran, through the voice of its atomic chief, indicated Tuesday that it could increase in five days its uranium enrichment to 20 per cent; enough level to lead to creation of nuclear weapon if the US continues imposing sanctions on Tehran.

“If there is a plan for a reaction and a challenge, we will definitely surprise them,” said Ali Akbar Salehi, who also serves as one of Rouhani’s vice presidents.

“If we make the determination, we are able to resume 20 percent enrichment in at most five days.”

Washington has raged Tehran over the past few weeks after President Donald Trump and the Congress threw into question the 2015 nuclear deal known as Joint Comprehensive Plan of Action (JCPOA), with the United States, Russia, China and three European powers.

Under the deal, Iran was required to reduce its uranium enrichment to 5 per cent, enough to prevent the Islamic Republic from manufacturing a nuclear weapon, while the West was asked to lift economic sanctions on Tehran.

Although the State Department indicated that Iran has been in compliance with the terms of the deal, the US treasury in July imposed sanctions against 18 people and entities for their support for Iran’s ballistic missile program.

The Treasury department also accused the targeted individuals of the theft of US and Western software programs and selling them to Iran.

President Trump has repeatedly criticized the 2015 deal, which, he says, does not curb Iran’s influence in the region.

President Hassan Rouhani last week said Iran could resume ramping out its uranium enrichment in “matter of hours” if the US continues imposing sanctions.

“If America wants to go back to the experience (of imposing sanctions), Iran would certainly return in a short time – not a week or a month but within hours – to conditions more advanced than before the start of negotiations,” he told parliamentarians.

US envoy to the UN Nikki Haley in response to Rouhani’s threats argued that the sanctions were unrelated to the nuclear deal and that Iran must be held responsible for “its missile launches, support for terrorism, disregard for human rights, and violations of UN Security Council resolutions’.

The US diplomat is expected in Vienna this week to discuss Iran’s nuclear activities with UN atomic watchdog officials as part of Washington’s review of Tehran’s compliance with the 2015 nuclear deal.