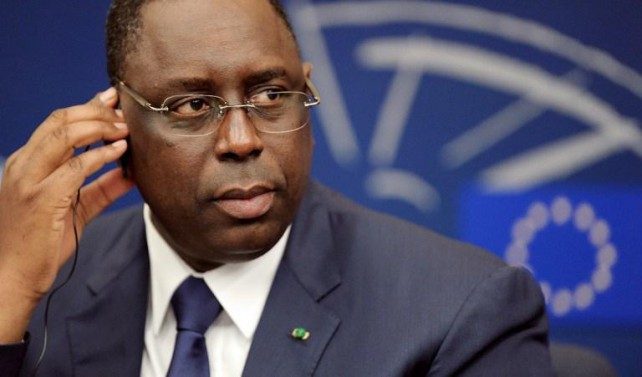 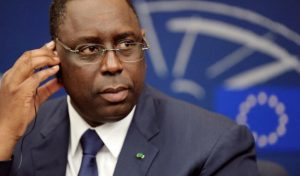 Senegal has seemingly walked out of the Saudi-led bloc boycotting Qatar as the West African country sent back its ambassador to Doha.

The Senegalese ambassador was recalled for consultation on June 6, following the eruption of the Gulf crisis between Qatar and its neighbors, Saudi Arabia, the United Arab Emirates and Bahrain, plus Egypt.

“Senegal has decided to send its ambassador to Doha back to Qatar,” tweeted Ahmed bin Saeed Al Rumaihi, the Director of the Information Office of the Ministry of Foreign Affairs of Senegal.

Written by: KanelkaTagba on August 22, 2017.
Last revised by: Jaber Ali