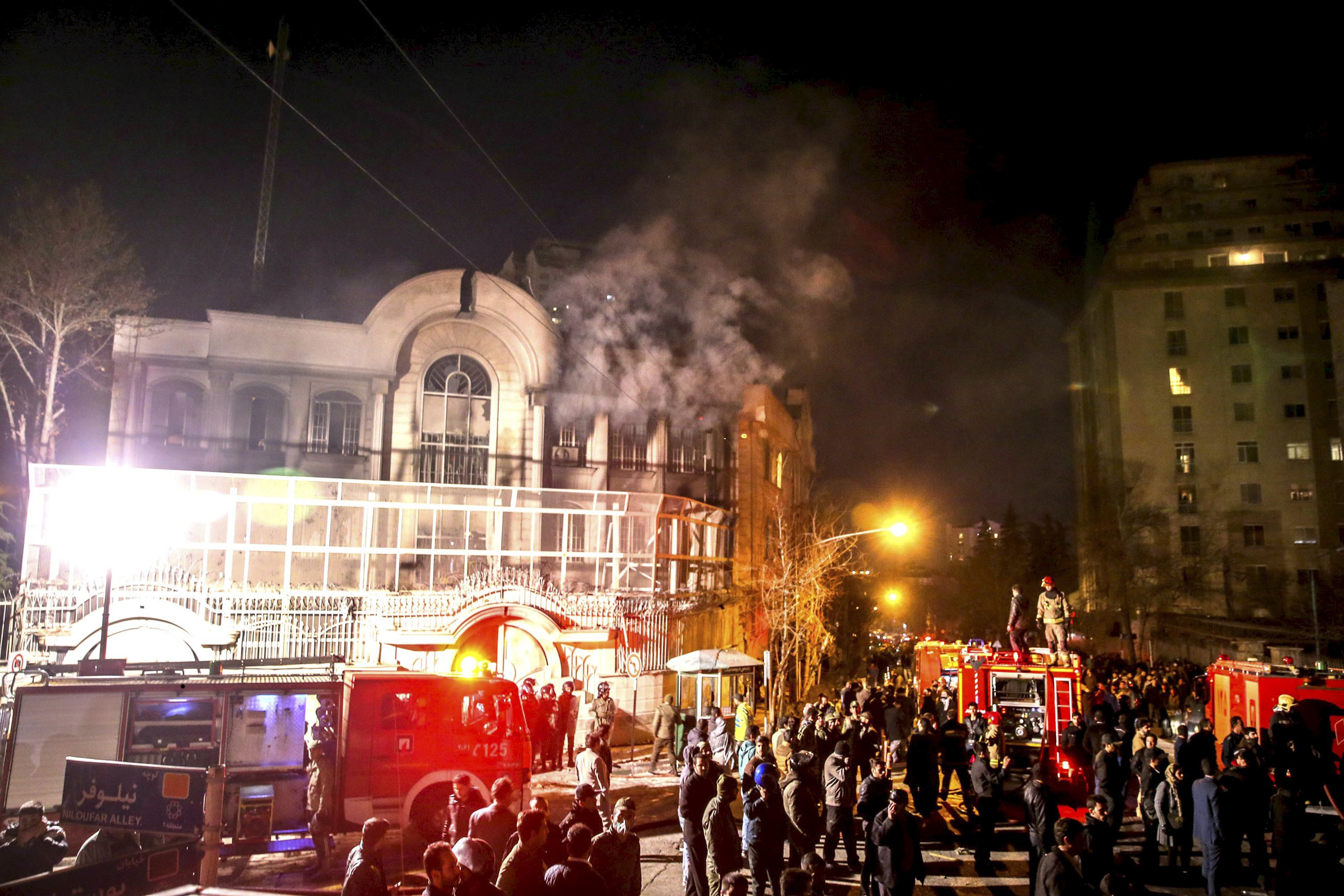 “There is no truth to what has been circulated in this regard,” the source, which spoke under condition of anonymity, told Saudi official news agency.

Iraqi Interior Minister Qassim al-Araji, at a press conference in Baghdad Sunday, reportedly told his Iranian counterpart that Riyadh chose him to bridge rivalry between the two countries which are both vying for supremacy in the region.

“The Crown Prince of Saudi Arabia has formally asked me to mediate with Iran to curb the tension between the two countries,” Araji was quoted as saying.

The Iraqi official pointed out that one of the ways to end the rivalry is positive treatment of Iranian pilgrims and that Riyadh was ready for that concession.

However the Saudi government source was categorical on Riyadh’s stance on relations between the two regional giants.

Saudi Arabia believes that from past experience, Tehran cannot be negotiated with as it does not respect diplomatic rules and norms, or the principles of international relations, said the source.

“Saudi Arabia has called upon all countries of the world to work to deter the Iranian regime and its hostile actions, and compel it to comply with international law, UN resolutions, diplomatic norms and regulations,” the source said.

Iran condemned the attacks and 10 people charged with attacking the missions have been handed various prison sentences ranging from six months to three years.

An uncommon gesture occurred during the OIC meeting over the situation in Jerusalem held in Istanbul early August when Saudi top diplomat Abdel Jubeir shook hands with his Iranian counterpart Javad Zarif.  The foreign ministers also reportedly held friendly exchange on the sidelines of the event.