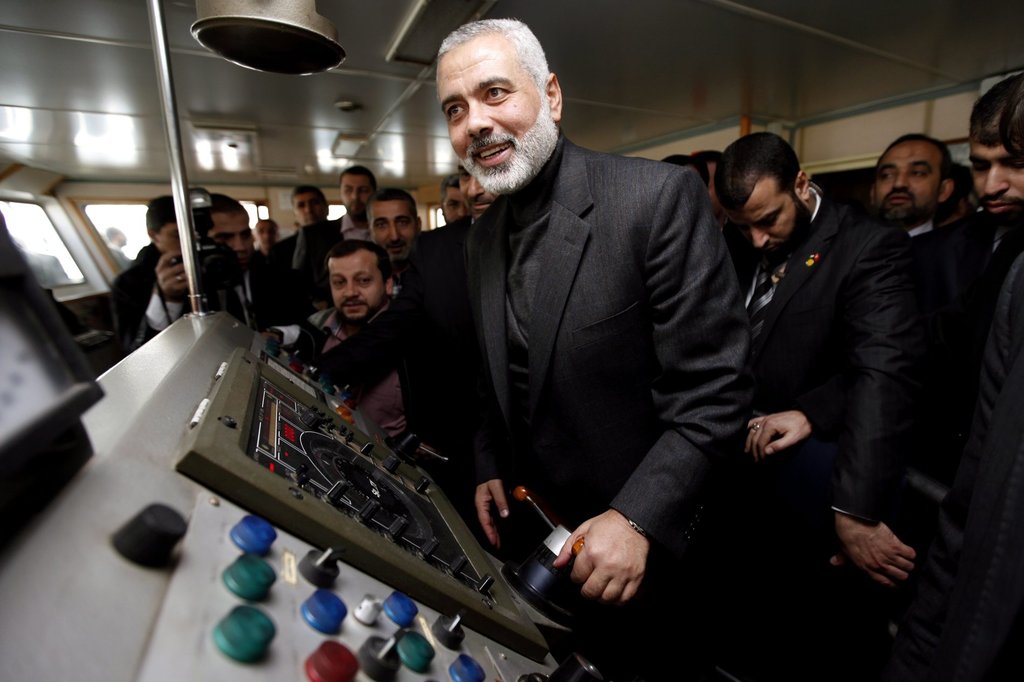 The Islamist Hamas Movement ruling Gaza Strip has warned against the holding of the Palestinian National Council meetings in Israel-occupied West Bank arguing that the move opposes the agreement reached by factions in Beirut early this year.

“If [the PLO and Fatah President Mahmoud] Abbas insisted on holding the PNC meetings in the occupied city of Ramallah… then this would be a coup against the understandings agreed upon in Beirut,” Abdul Latif Al-Qanou was quoted as saying.

Hamas took control of Gaza in 2007 after winning 2006 elections and fighting out Fatah members. Government of unity between the two groups failed. Hamas members’ travels to Ramallah have been restricted.

The PNC preparation committee held a two-day meeting in Beirut, in January. The committee agreed to hold regular meetings with the participation of all the Palestinian factions until the actual PNC meetings, Middle East Monitor reports.