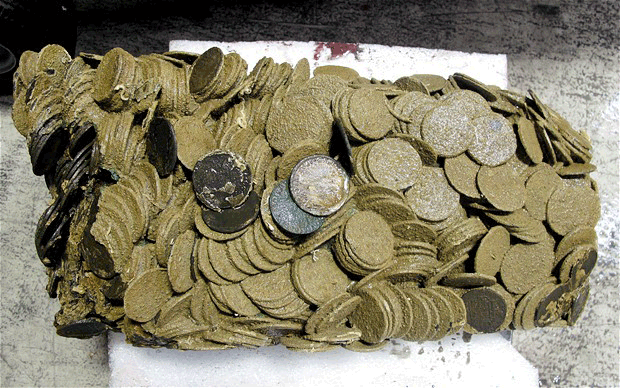 The forces said they arrested a Libyan man during a routine inspection. The man whose identity has not been revealed admitted that he had been smuggling antiquities and selling them abroad.

He has been handed to airport security forces aligned with the UN-backed Government of National Accord (GNA).

Libya has descended into chaos since 2011 following the removal of autocratic ruler Muammar Gaddafi. The country has been without a central government since then, with rival factions fighting for power.

The local department of antiquities has indicated that archaeological sites in different areas of the country are subjected to unprecedented looting.