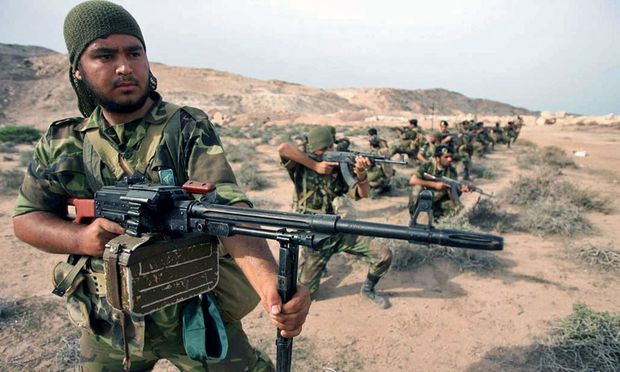 The powerful Iranian Revolutionary Guard has announced the killing of two fighters of a militant group in West Azarbaijan province, northwest of the country.

The forces did not name the militant group but gun battles with Kurdish forces based in Iraq are very common in the area.

Last month, the Revolutionary Guard engaged in heavy clashes with gunmen on the border with Iraq, killing three of them and sustaining one fatality, the Guard said in a statement.
The Islamic republic was victim of militant attacks in the heart of capital Teheran early in June. Iranian Kurds, identified as Islamic State fighters, stormed the parliament and mausoleum of Ayatollah Khomeini. Eighteen people were killed in the assaults.

The Revolutionary Guard fired several missiles at IS bases in Syria on June 18 in response to that attack, Middle East Monitor (MEMO) reports.