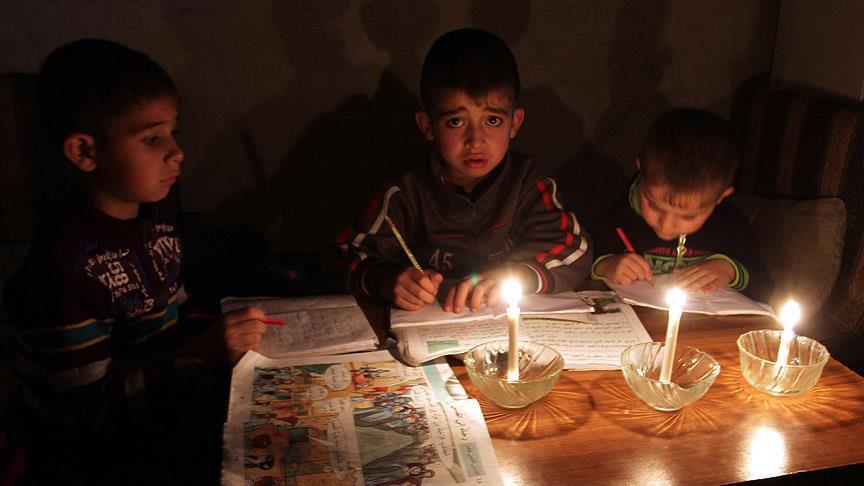 The Head of Palestinian Authority (PA) has told Gaza-ruled Hamas to stop dealing with rival Mohammed Dahlan, as Fatah-ruled West Bank seeks to thaw ties with the Islamist movement at a time the exiled Fatah strongman vies for the PA top seat.

Mahmoud Abbas according to Palestinian and Israeli accounts met with a Hamas delegation in Ramallah, in the West Bank, to discuss rapprochement between his faction Fatah and the Islamist movement.

The UN, international and Israeli charities have warned that living conditions in the Strip have significantly deteriorated and near utter collapse.

In face of the hardship, Hamas has turned to exiled Dahlan, a Fatah official who has fallen out with Abbas.

The PA also pledged gradual return of electricity in Gaza and release of foreign funds into banks existing in the Strip.

Hamas reportedly met Dahlan in June, in Cairo, to seek his help in wooing Egyptian authorities to help improve life conditions in Gaza.

Dahlan who is backed by Abu Dhabi’s Crown Prince Mohammed bin Zayed is said poised to take over from Abbas who is on the verge of retiring.