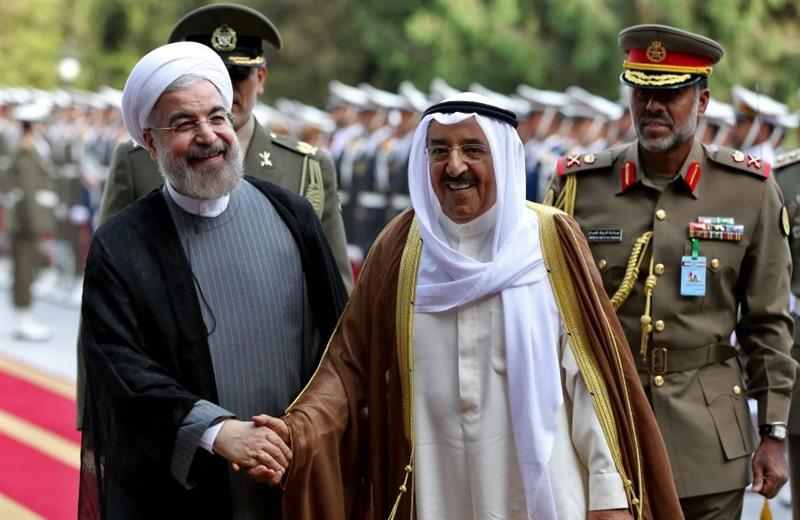 “Under the pressure of Saudi interventionist policies, and the baseless accusation of Iranian interference … (Kuwait said) Alireza Enayati, the Iranian ambassador, must leave,” ISNA said.

The agency noted that only four of the some twenty diplomats working at the mission have been allowed to stay and the rest was given 48 days to leave.

A court sentenced last month members of a cell allegedly linked to Tehran and Lebanon-based Hezbollah. The leader of the cell was handed life in prison sentence while 20 others received various prison terms.

Iran rejected the accusations as baseless and communicated its strong objection to Kuwait’s chargé d’affaires. Iran reserves the right to a reciprocal measure, said the foreign ministry spokesman Bahram Ghasemi in a statement on his Telegram channel.

“It is regrettable that Kuwaiti officials, in this sensitive situation in the region, instead of making an effort to reduce useless tensions… have targeted the Islamic republic with baseless accusations,” an Iranian foreign ministry official told the Kuwaiti Chargé d’affaires during their meeting, according to Ghasemi.