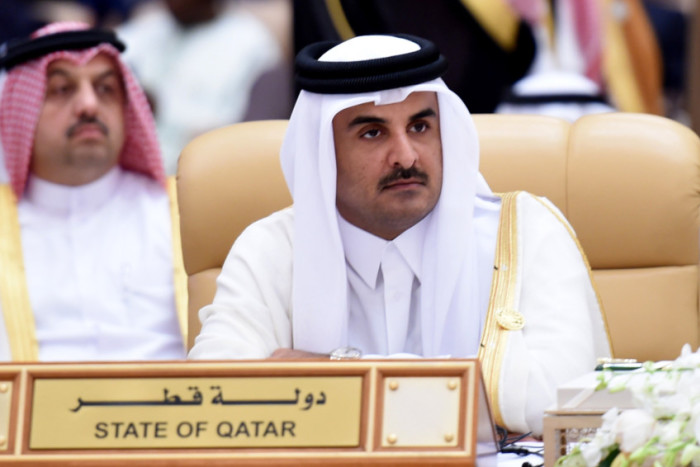 The Qatari ruler Thursday issued decrees amending the country’s counterterrorism laws, few days after the isolated Gulf state signed a Memorandum of Understanding with the US on the fight against terrorism funding.

The new decrees by Sheikh Tamim bin Hamad Al Thani include new definitions for the terms “terrorist”, “crime”, “terrorist acts”, “terrorist entities”, “the freezing of funds” and the “financing of terrorism” according to Qatari news sources.

The amendments also allow individuals accused of terrorism to challenge charges until they are proven guilty.

Qatar is currently isolated by its neighbors namely Saudi Arabia, United Arab Emirates (UAE), Bahrain, in addition to Egypt over its alleged sponsorship for terrorism.

The boycotting countries have also imposed sea, air and land blockades against the tiny gas-rich country. They have conditioned normalization of ties on Qatar’s commitment to curb its support for terrorism.

The amendments to the provisions came few days after Doha and Washington signed an agreement to fight terrorism and extremism funding.

US Secretary of State Rex Tillerson praised Qatar over the deal deemed as the first between the US and a Gulf country.

The four boycotting countries early this week issued six principles including Qatar’s commitment to combat extremism and terrorism, prevent financing and granting safe havens for such groups, and suspend all acts of provocation and speeches inciting hatred or violence in an apparent drop of the 13-demand list handed to Qatar last month. Doha had rejected the list as unrealistic and unenforceable.