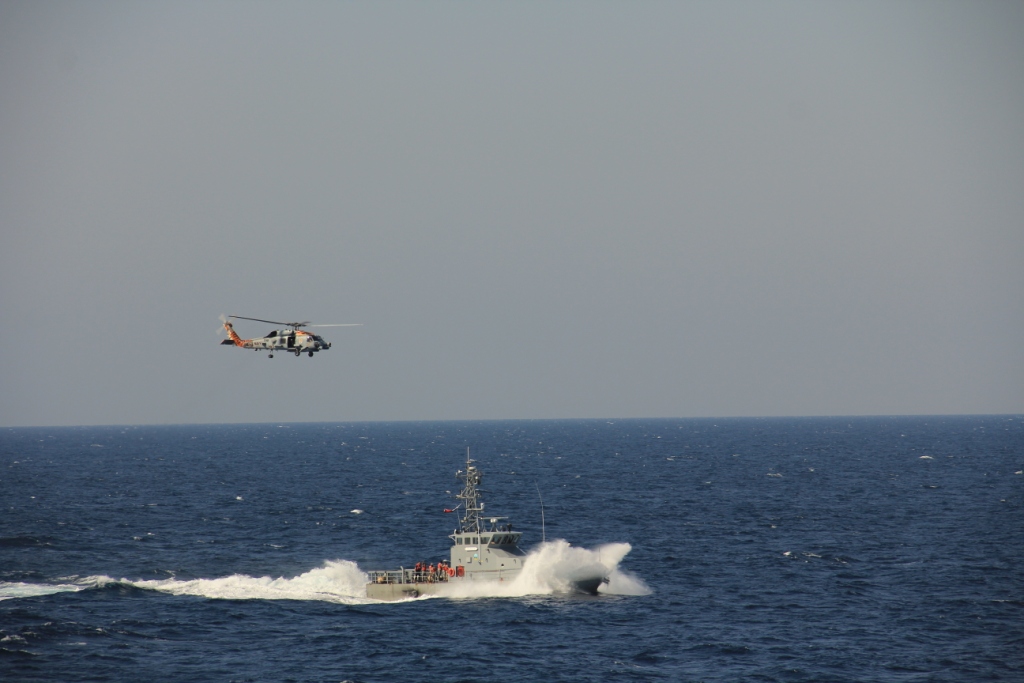 Riyadh announced Monday it captured three Iranians, member of the Islamic Republic’s Revolutionary Guards, on a boat laden with weapons heading towards an oil platform, in the Arabian Gulf.

The three men, according to Saudi state-run news agency SPA, were arrested Friday aboard a boat loaded with weapons, in the Saudi internal waters.

The Saudi Ministry of Information said in a statement that the boat, which was sailing along two other boats, was heading towards the field of Marjan in what looked like a terrorist attempt.

The two other boats managed to flee after Saudi naval forces issued warnings, the ministry said, adding that the arrested men are being questioned.

In a separate incident, which occurred over the weekend, Iran accused Saudi Arabia of killing one Iranian fisherman after his boat mistakenly strayed into Saudi waters.

Tension between the two regional archrivals further hyped this month after Tehran pointed a blaming fingers at Riyadh for endorsing the twin terrorist attacks, which targeted the Iranian parliament complex and the shrine of the Islamic Republic founder Ayatollah Ruhollah Khomeini, on June 7.

Both countries have been engaged in proxy wars in Syria, Yemen and support for oppositions in respective countries.