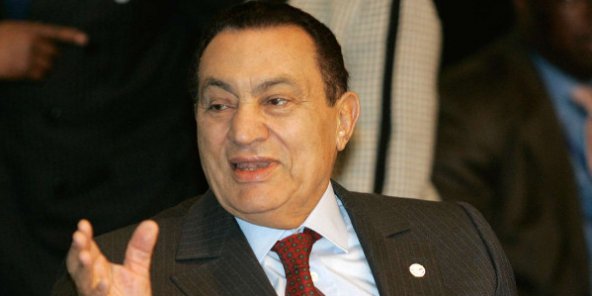 Former Egyptian leader Hosni Mubarak has been allowed by Cairo criminal court to walk free to home, his lawyer told the media Monday.

The former leader early this month was cleared of the death of hundreds of protesters in the 2011 revolution which toppled him after a 30-year long rule.

His lawyer Farid Al-Deeb told media that the criminal court approved his client’s release and allowed Mubarak to quit the military hospital where he has been held.

“He will go to his home in Heliopolis,” Al-Deeb said.

After the mass demonstrations forced him to step down in 2011, he was accused in 2012 of ordering murder of 864 demonstrators along with another indictment for corruption.

The cassation court ruling early this month cleared the former leader of all indictments as his three-year in prison sentence for corruption was observed.