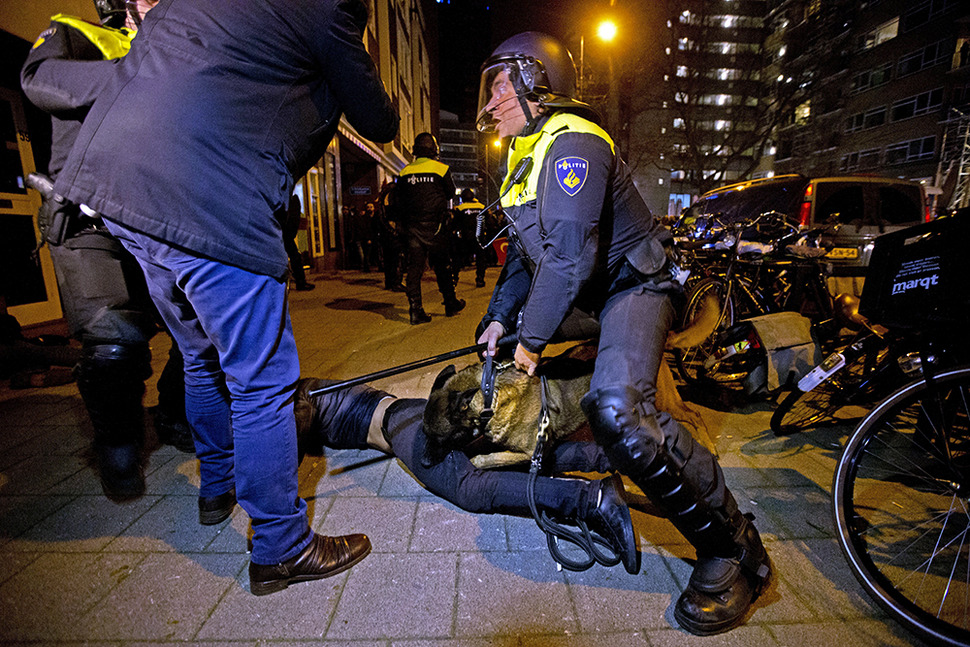 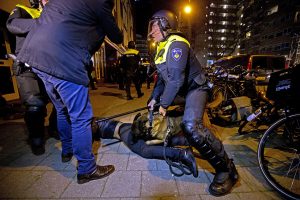 Tension between Turkey and the Netherlands is heightening after the European country stopped Turkish Family Affairs minister from speaking at a rally in support of the constitutional amendments and escorted him out of the country and after it denied Foreign Minister Mevlut Cavusoglu landing permission.

The Turkish Foreign Minister stated that he would be making another attempt to fly to the Netherlands and if they (Netherland) cancel his flight, Ankara will impose “severe sanctions” that will affect the European country economically and politically.

“Where is the harm in my visiting the country?” the Foreign Minister wondered, adding that Ankara is prepared should tension increase.

Germany has also barred similar rallies from being held on its territory. German Interior Minister Thomas de Maiziere said “a Turkish campaign has no business being here in Germany.”

President Erdogan lamented that “Nazism is alive in the West” while Foreign Minister Cavusoglu, who criticized the “disproportionate” use of force against demonstrators in the Netherlands, said “Europe needs right-minded politicians.”

Erdogan also accused the European Union of supporting each other in the ongoing tussle.

The controversial constitutional amendments will be subjected to a referendum next month. Critics claim that the amendments are aimed at strengthening the authoritarian rule of President Erdogan while supporters of the reform claim that it will help to do away with a ceremonial president.