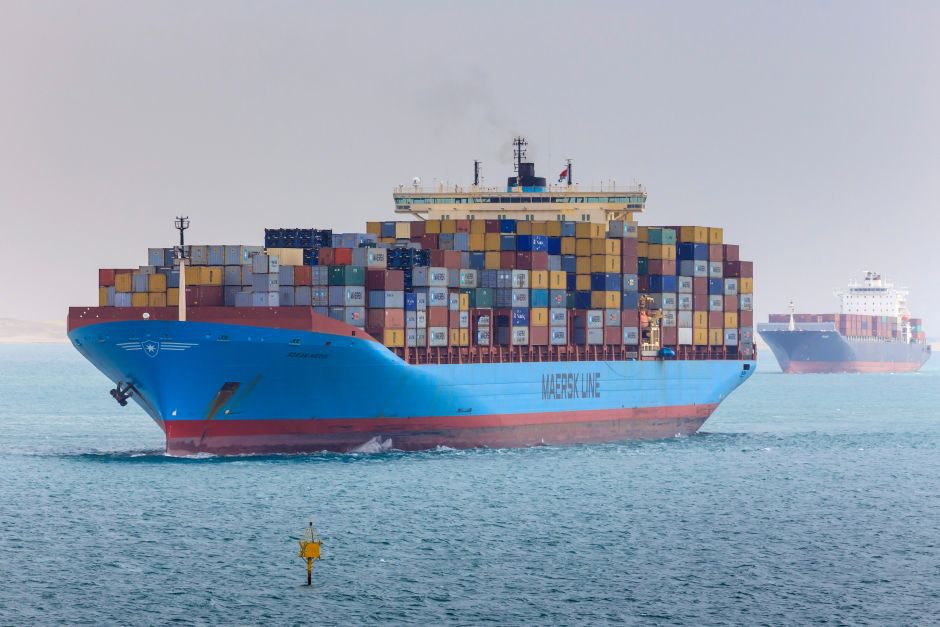 According to authorities of the waterway, the revenues reached $414.4 million for the month of December, Reuters reported.

The canal revenues have become all the more important in recent months because they are a main source of foreign currency for the North African nation.

Its $8 billion expansion, inaugurated by President Abdel Fattah al-Sisi in August 2015, was intended to help revive the ailing economy by doubling daily traffic and increasing annual revenue to more than $13 billion by 2023.

The man-made waterway linking the Red Sea to the Mediterranean, which was inaugurated in 1869, has long been a symbol of Egyptian national pride, and both state and private media have used the expansion project to boost the prestige of el-Sissi, who has staked his legitimacy on stabilizing the country and reviving the economy.

The country’s economy will expand 3.9 per cent in the fiscal year ending in June, missing the government’s target of around 5 per cent and dipping below last year’s growth rate, reuters said on Wednesday.

Before the 2011 uprising that overthrew former president Hosni Mubarak and drove away tourists and foreign investors, the economy grew by an average 7 per cent annually for several years.