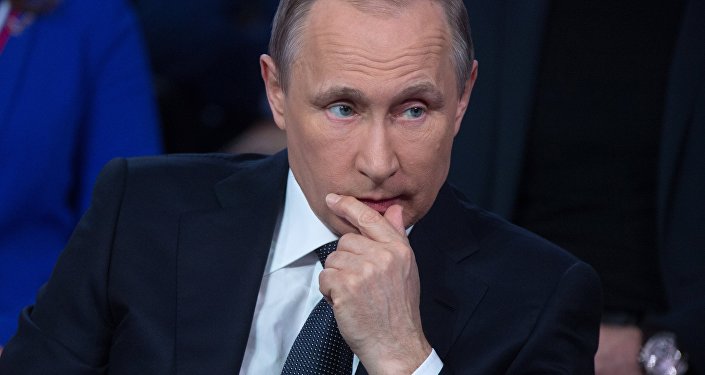 Russia has hinted that it supports Field Marshall Khalifa Haftar  of the Libya National Army, loyal to the Tobruk-based House of Representatives (HoR), saying he has a fundamental role in the formation of “the new Libyan leadership.”

Deputy Foreign Minister Gennady Gatilov said Haftar is “a leading political and military figure” in the war torn country and hailed him as a unifying figure because he is “doing a lot to fight Islamic State terrorists and help the government restore control of oil production.’’

Libya has been engulfed in a five year war and the UN-backed Government of National Accord (GNA) has failed to make an impact due to its limited authority and influence in the country.

The Russian Deputy Foreign Minister told Bloomberg News he believes that “Libyans have to find a compromise on his (Hafatr’s) participation in the new Libyan leadership’’ as his forces control a significant territory in the country.

The tobruk-based house of representatives (HOR) does not recognize the GNA and has refused to approve the Libyan Political Agreement which will legitimize the UN-backed government. According to Gatilov, the “lack of interest’’ of the Tobruk-based government is due to the UN Special envoy Martin Kobler who tries to “strike deals with part of the Libyan political establishment behind the back of other influential players.’’ He lamented that “such a situation doesn’t help to advance the political process in Libya.’’

Kobler had earlier on called on Moscow to support the GNA because “the consensus of the international community is important’’ to end the war. Although the GNA, led by prime minister-designate Fayez Serraj, enjoys support from Western countries, Gatilov said “its control extends to only very limited territory” and is not considered as “a truly national government body.”

Field Marshall Haftar has visited Moscow twice over the past six months and the statements by Gatilov are the strongest endorsement message to come from Moscow. Haftar’s Libya National Army is also supported by Egypt and the United Arab Emirates.