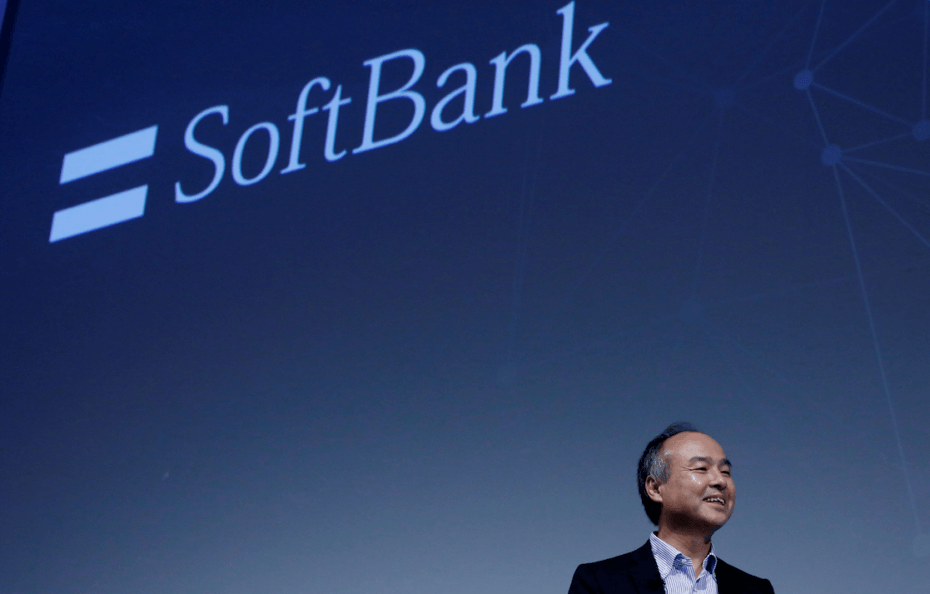 Saudi Arabia and Softbank Group Corp (SBG) have signed a Memorandum of Understanding, under which the oil rich kingdom will be a primary investor in its Softbank Vision Fund, to be dedicated to investments in the technology sector.

The investment will be done through the Public Investment Fund (PIF.)

Similar sentiments were expressed by Softbank’s Chairman and CEO, Masayoshi Son, who noted that the establishment of the fund will boost investments in technology companies globally with hopes that it “will be the biggest investor in the technology” in the next 10 years.

Softbank would invest around $25 billion within a period of five years while PIF is expected to provide up to $45 billion. The total amount of the fund could reach $100 billion according to Saudi state news agency with the participation of other investors.

The fund will be managed by a subsidiary of Softbank based in Britain.

Deputy Crown Prince Salman said the PIF is “focused on achieving attractive long-term financial returns from its investments at home and abroad, as well as supporting the Kingdom’s Vision 2030 strategy to develop a diversified economy.”

The signing of the MoU comes at a crucial time for both parties. Saudi Arabia is trying to reduce its dependence on oil by using its sovereign fund to diversify its economy while Softbank has also embarked on an ambitious mission to impose itself as a brand name in the computational biology domain following the acquisition of Arm; a British smartphone chip maker for around £25 billion in August.