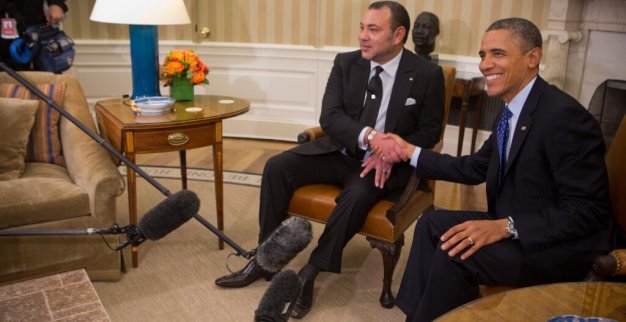 A bipartisan group of US Congressmen have urged US president Barack Obama to defend the longstanding strategic alliance built with Morocco, first country to recognize the independence of the United States in 1777.

The move of the 16 members of the Congress comes after US State Department released its 2016 human rights report, containing factual errors which misrepresented the North African Kingdom’s human rights efforts.

Morocco is the United States’ “strongest and oldest friend in a very important part of the world,” say the Congressmen in a letter to President Obama, commending the country’s role in promoting stability and development in the region, as well as the country’s progress on human rights.

“We understand that Morocco is the only country in the region to have established with the United States, since 2006 and at the request of Morocco, an on-going dialogue on human rights that is intended to be an open forum for objective and constructive engagement on these issues,” say the US congressmen.

“This cooperative process (…) aims at exchanging information intended to resolve issues throughout the year and contribute to the accuracy of the annual report. We commend this process and would hope that it brings a positive contribution”, note the Congressmen.

“Morocco has been our ally in both the early days and throughout our history — including during World War II, the Cold War, and now our common battle against ISIL and other forms of terrorism,” stresses the congressional letter, affirming that “Morocco shares our values and aspirations for the region and has been a model in promoting stability through substantial reforms.”

But “we are concerned that recent developments in our strategically important alliance with Morocco need to be made a higher priority and that our support for Morocco’s signal achievements, including on human rights, and the important role it is playing to enhance stability and development in the region, needs to be given much greater visibility in our public statements about this critical bilateral relationship with one of our oldest and most trusted partners”, stress the Congressmen.